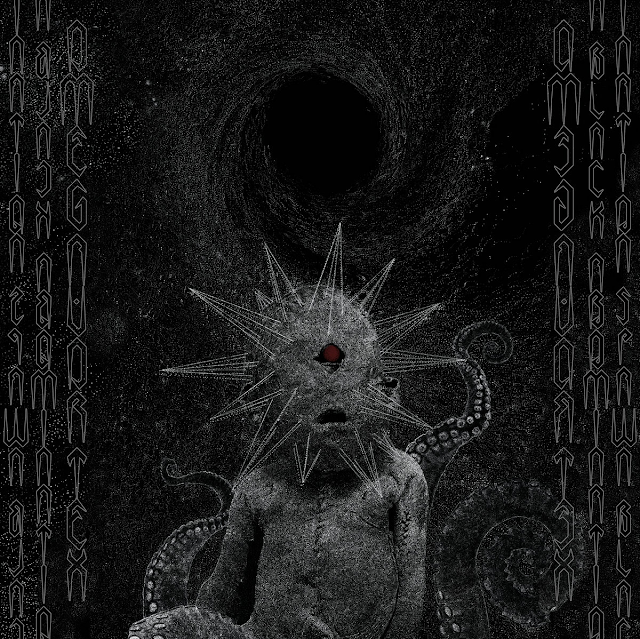 It turns out 2020 was an incredible year for metal, despite being awful for virtually everything else. The hits kept coming right up until the final bell, and we are here to make sure you catch them all. That's right, this list of “Best metal of 2020” actually features nothing but actual metal bands! How novel!

Notable stats from this year's haul: 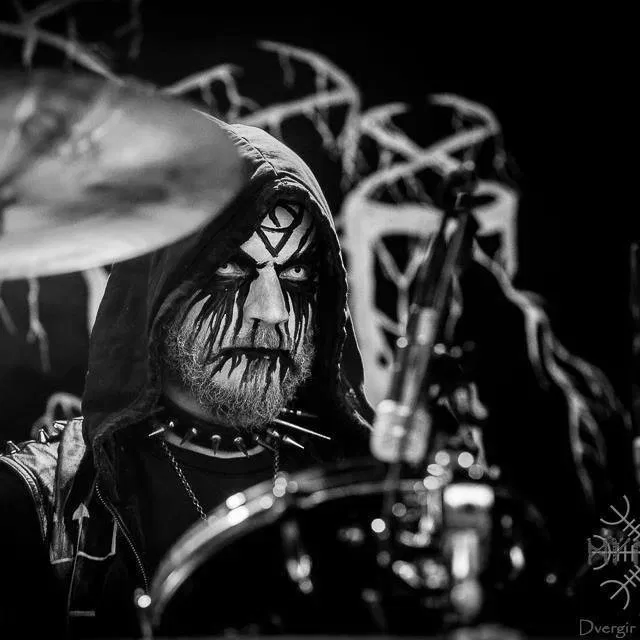 Winter is here, covid is near, and black metal from Quebec still reigns supreme! Feast your English-hobbled ears on the greatness of the French Canadian hinterlands, once again!
[DOWNLOAD IT HERE]
at 10:02 PM No comments:
Email ThisBlogThis!Share to TwitterShare to FacebookShare to Pinterest
Newer Posts Older Posts Home
Subscribe to: Posts (Atom)