The hard-hitting second half of our best-of list! We tried like hell to add everything we could, we expanded the Top 10 to Top 12 and then at the eleventh hour ended up with a stunning new Funeral Mist album to include. Feast your ears below!
[DOWNLOAD IT HERE]

Notable stats from this year:

0. Funeral Mist, "Deiform" (NoEvDia) - Arioch continues to play by his own rules with another tangled and deadly outing that demands answers from the divine. Black metal par excellence.

1. Concrete Winds, "Nerve Butcherer” (Sepulchral Voice Records) - Far more deranged and violent than it even needs to be, Concrete Winds takes the Necrovore formula and catapults it into brain-damaging territory.

2. Baxaxaxa, “Catacomb Cult” (The Sinister Flame) - Photographically remembering their origins, this German outfit proves that true black metal is a frame of mind, not a date on a calendar.

4. Warmoon Lord “Battlespells” (Werewolf Records) - Epic and keyboard-laden in the best way possible, Warmoon Lord expands on their sound and gives classic Emperor a run for its money without heading into retread.

5. Force of Darkness “Twilight of Dark Illumination” (Iron Pegasus) - The iron horse of the Chilean death metal movement returns with another edition of no-bullshit darkness and aggression.

6. Sijjin “Sumerian Promises” (Sepulchral Voice Records) - The competence of Necros Christos combined with the feral trappings of "Abominations of Desolation" make this new entry a winner.

7. Venefixion “A Sigh From Below” (Iron Bonehead) - death black from France that matches accuracy and ferocity with diabolical results.

9. Frightful “Spectral Creator” (Awakening Records) - Pounding Polish death metal that puts on no airs in the name of delivering the goods. 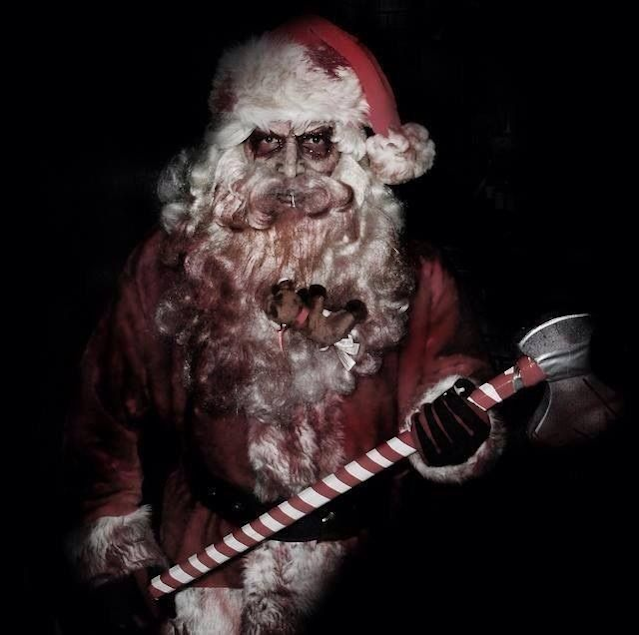 This year another great year for releases, once again the saving grace of another horrendous year. Production problems with albums forced a lot of them to come out late, so we had to cram a lot of new releases in at the last minute. That means this year's "best-of" is a two-parter, with our Top 10 being showcased in two weeks. The playlist below should hold you until then!